of a successful project

In February 2022, rehearsals began for the intercultural theatre and video project "Being a woman in different cultures" for refugee women and Swiss women - under the artistic direction of Madlen Arnold, a theatre artist from Uri, and Sarah Hugentobler, a video artist from Bern. On 11.11, the final evening was held with the theatre "Wir. Here." and a preceding panel discussion entitled "We. Here?" on stage at the Theatre Uri in front of an enthusiastic and touched audience.

All the refugee women who took part in the theatre project are part of the Association Equilibre's women's empowerment project, attend the educational measures, some are in vocational training and the majority work at KoKoTé, the main project of the Association Equilibre (A.E.). They come from Ukraine, Afghanistan, Syria, Nigeria, Eritrea and Colombia. For all the women participating in the theatre project - which was initiated by Franz Huber with Madlen Arnold and supported by A.E. - it was a very special experience. The rehearsals were already marked by happy, but also emotional moments, which welded the 12 women together into a self-confident unit.

The result was an extraordinary and entertaining play with cinematic support, which gave insights into the preparatory work and the creative time spent together. The "we" was particularly palpable on 11 November. All the women involved were the centre of attention that evening and enjoyed it to the fullest. They were overwhelmed by the great enthusiasm of the audience. Many spectators were touched by the positive interaction of the women. Madlen Arnold summed up the feeling during the final applause: "Outside in the world it is dark, but here and inside us it is light.

The panel discussion that preceded the theatre, "We. Here?" preceded the theatre and was devoted to topics such as the challenges of sustainable integration of refugee women, the path to the A.E. women's advancement project, and especially the experiences of the mentors who closely accompany the refugee women, which also produced humour and showed how both sides benefit from this partnership.

At the aperitif in the foyer, many guests took the opportunity to talk personally with the actors from the stage, to deepen the topics and to toast to the success.

Here you can find a small selection of photos of the successful evening.

Special thanks go to all the foundations, institutions and individuals who made it possible for this cinematic theatre "We. Here. could be realised, especially the Dätwlyerstiftung and the Lotteriefond Uri with an amount of CHF 5'000 each as well as the Egon-and-Ingrid-Hug-Stiftung. 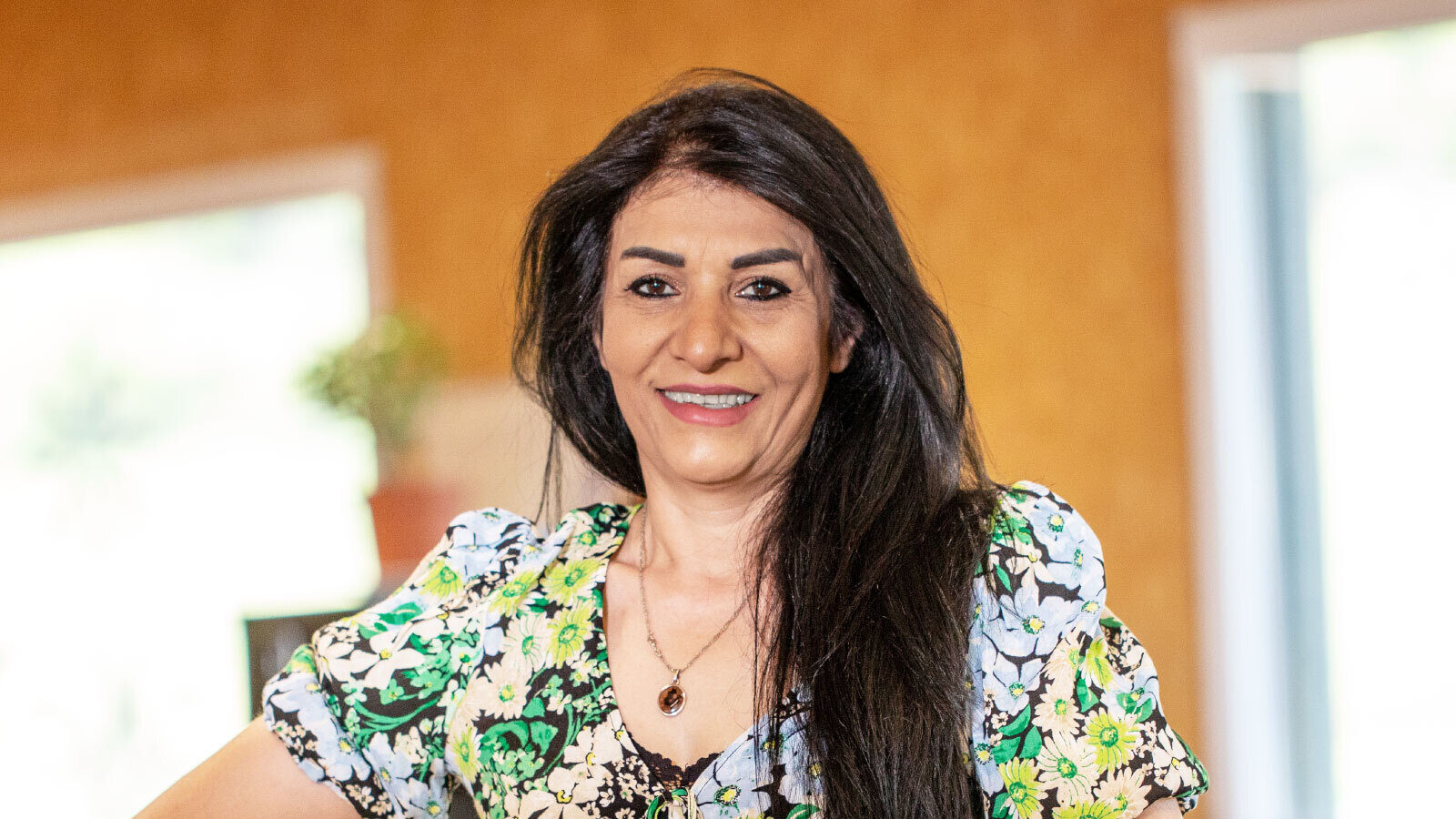 I find this extraordinarily sensible and also courageous, 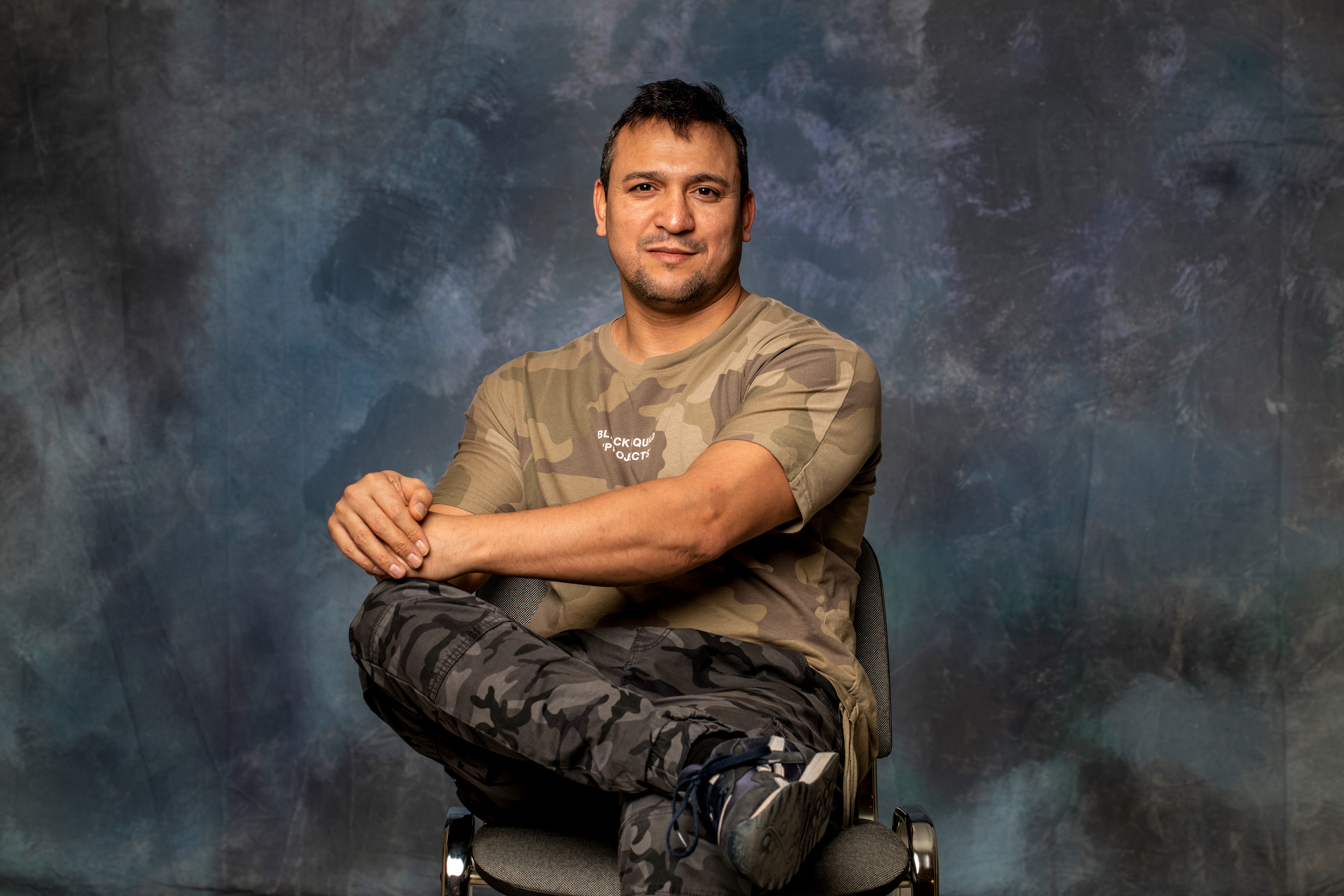 17.10.2022
Javad shows you the dealer at KoKoTé Shop Zurich this week.
read more 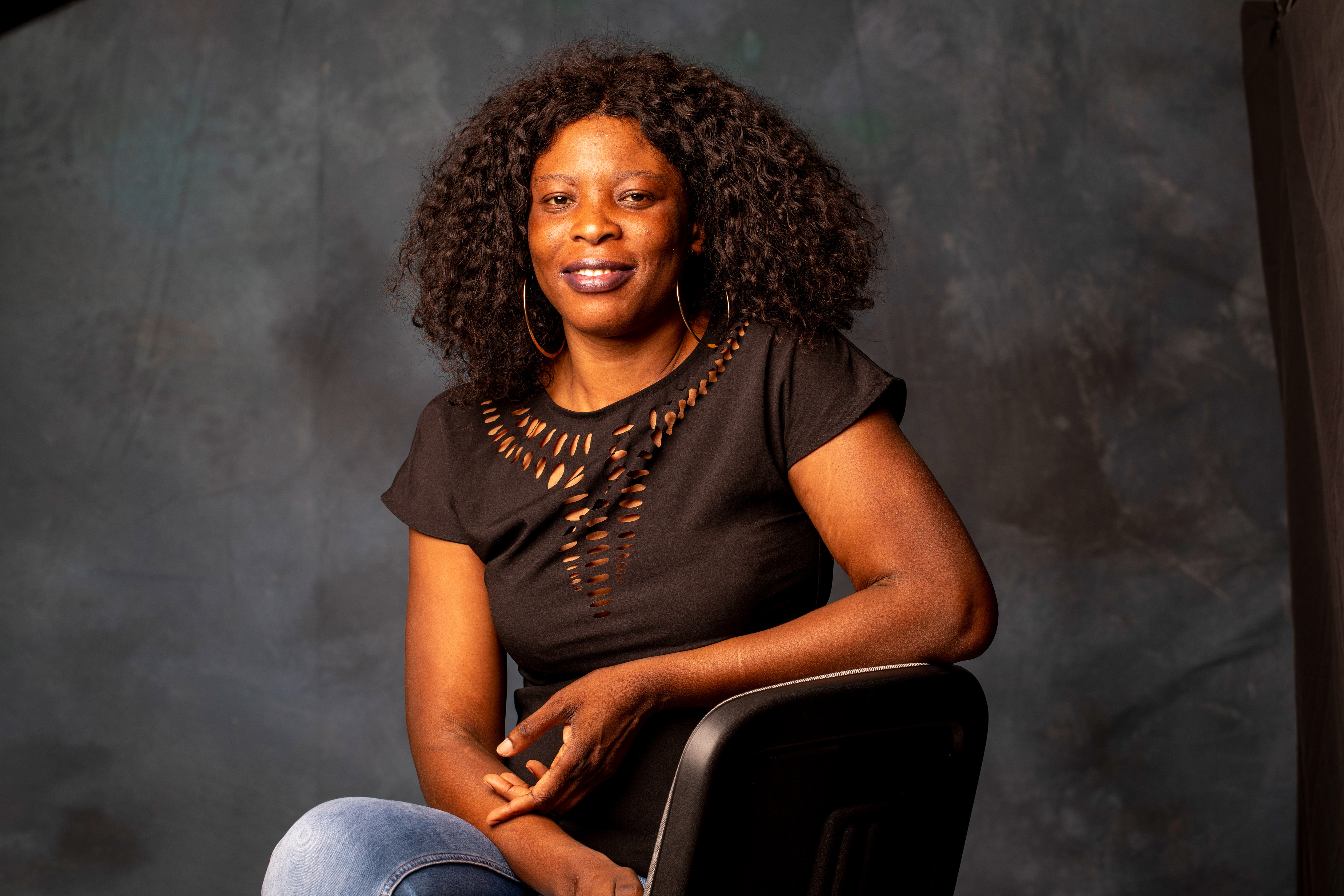 10.10.2022
Achinedu Enebeli will enchant you this week in the Shop Zurich.
read more 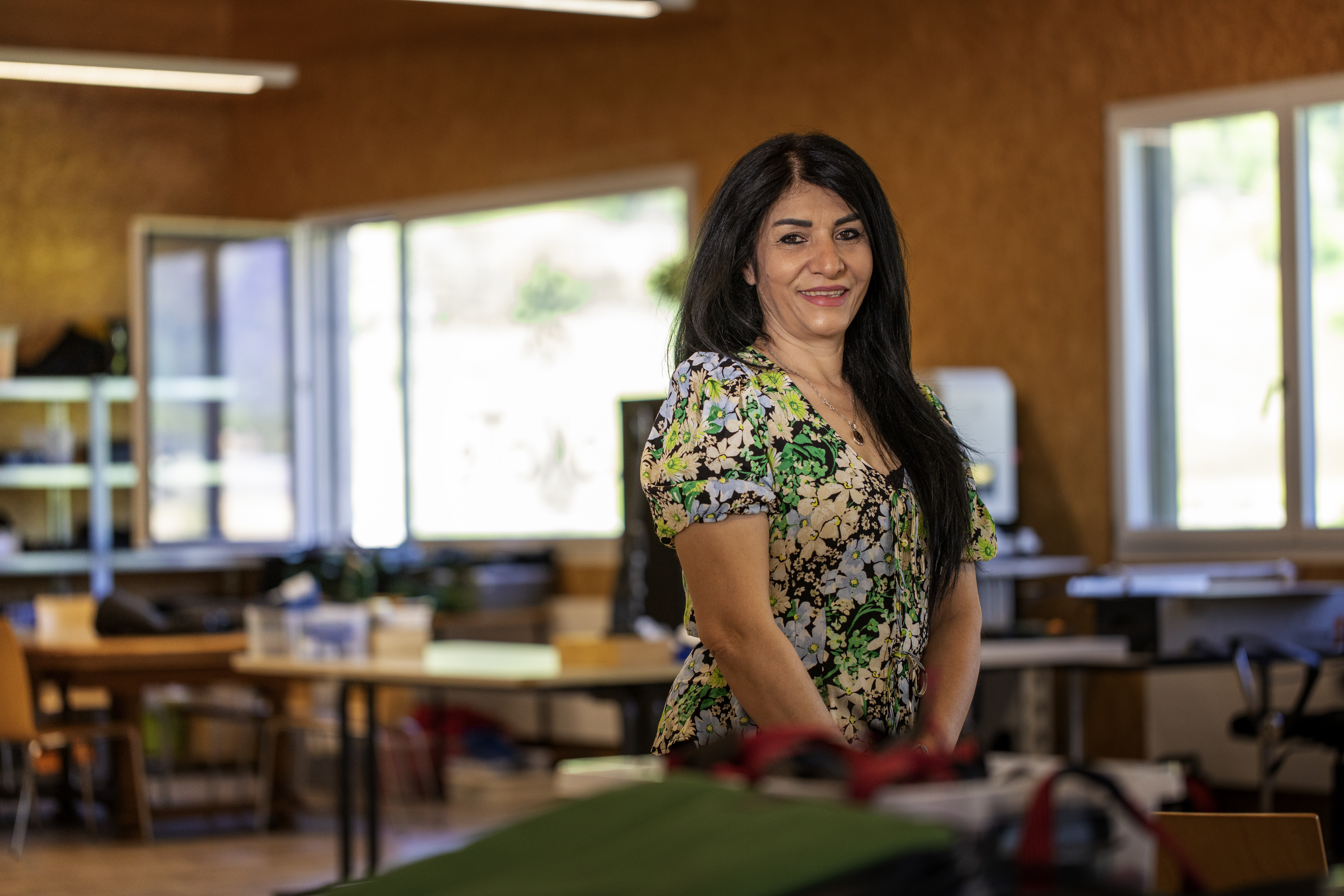 03.10.2022
This thursday you can meet Najiba Zadozaharo at Shop Zurich.
read more 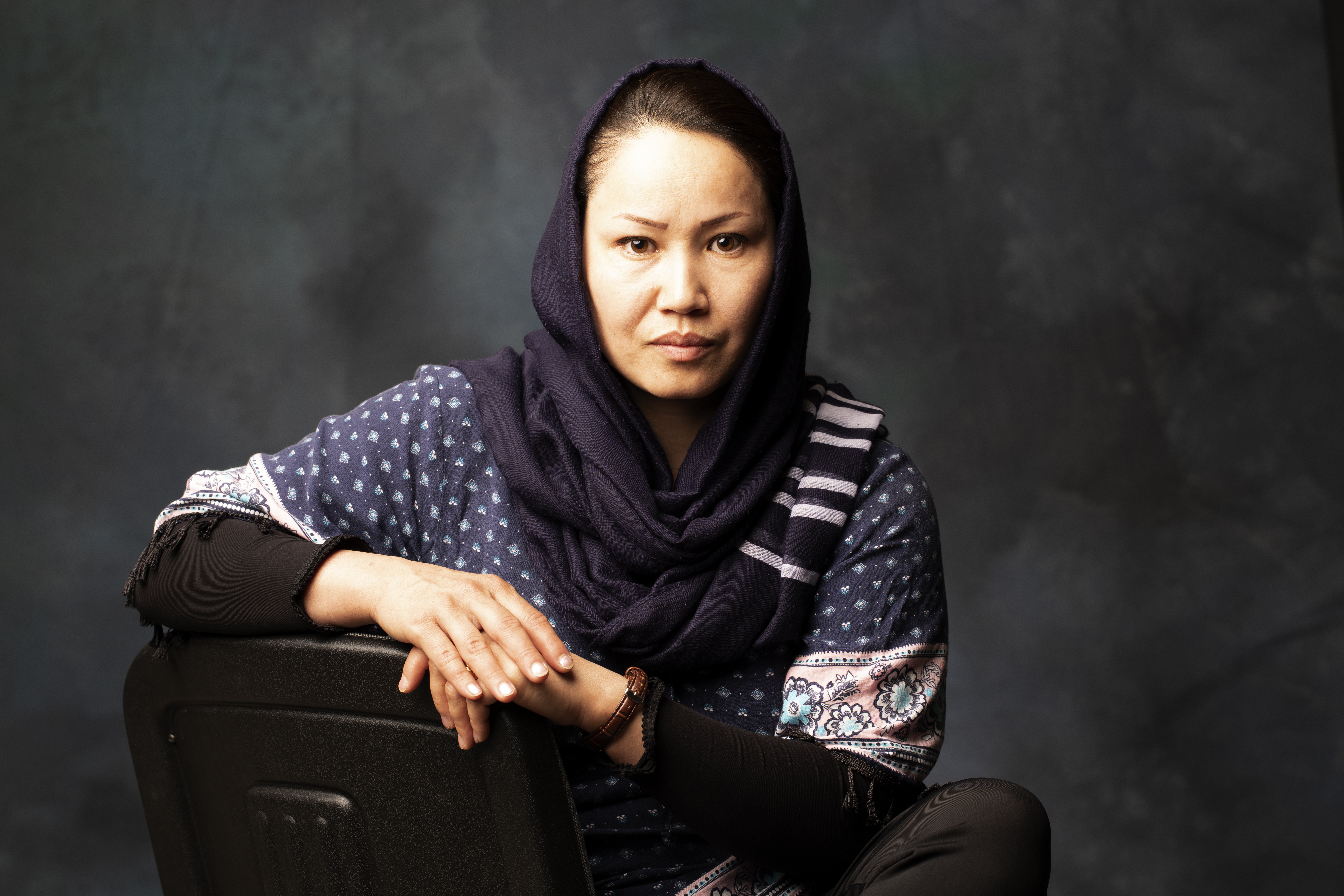 Available in our online shop 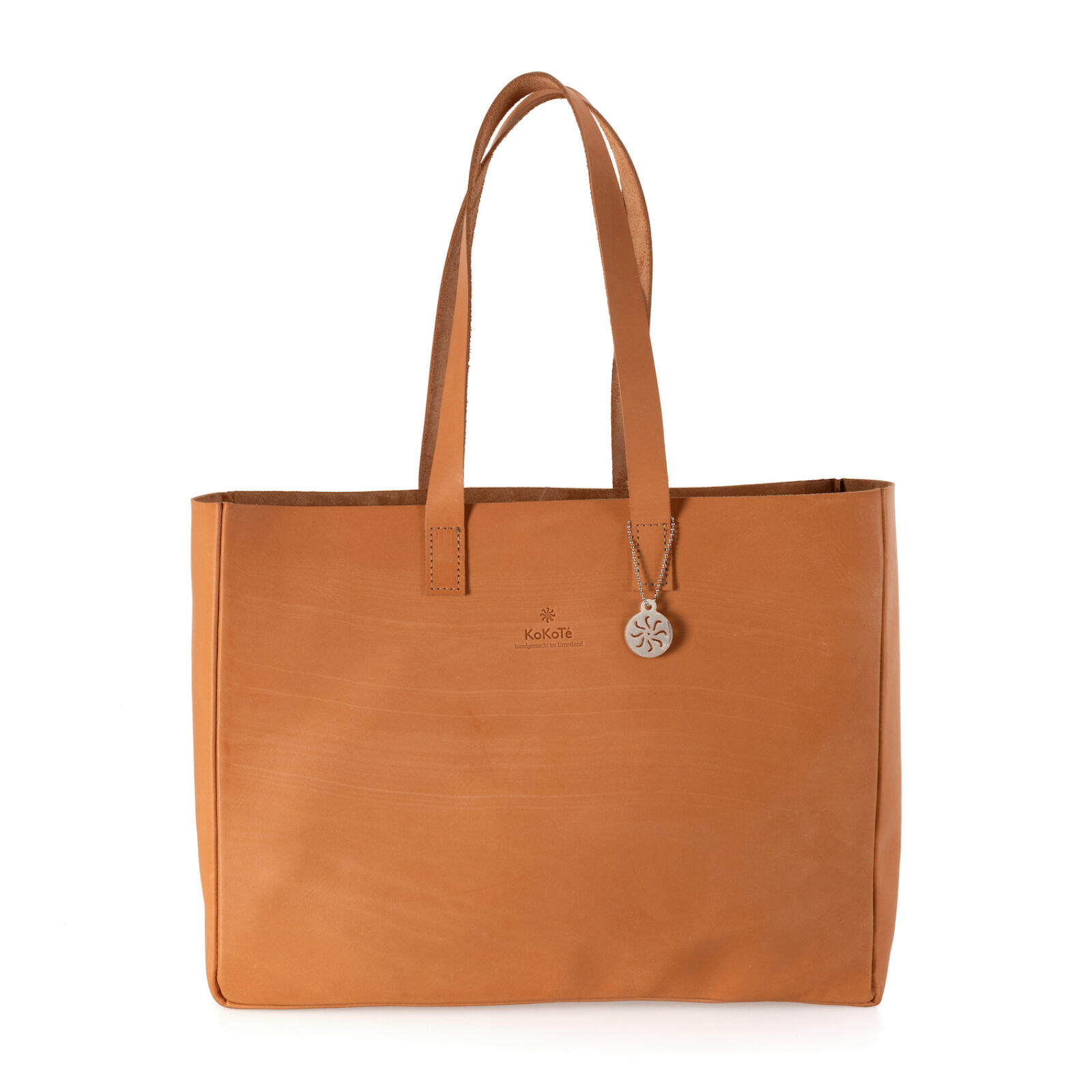 Shopping bag "Poschti quer"
The simple but practical Poschti made of ECONYL®
CHF 128.00 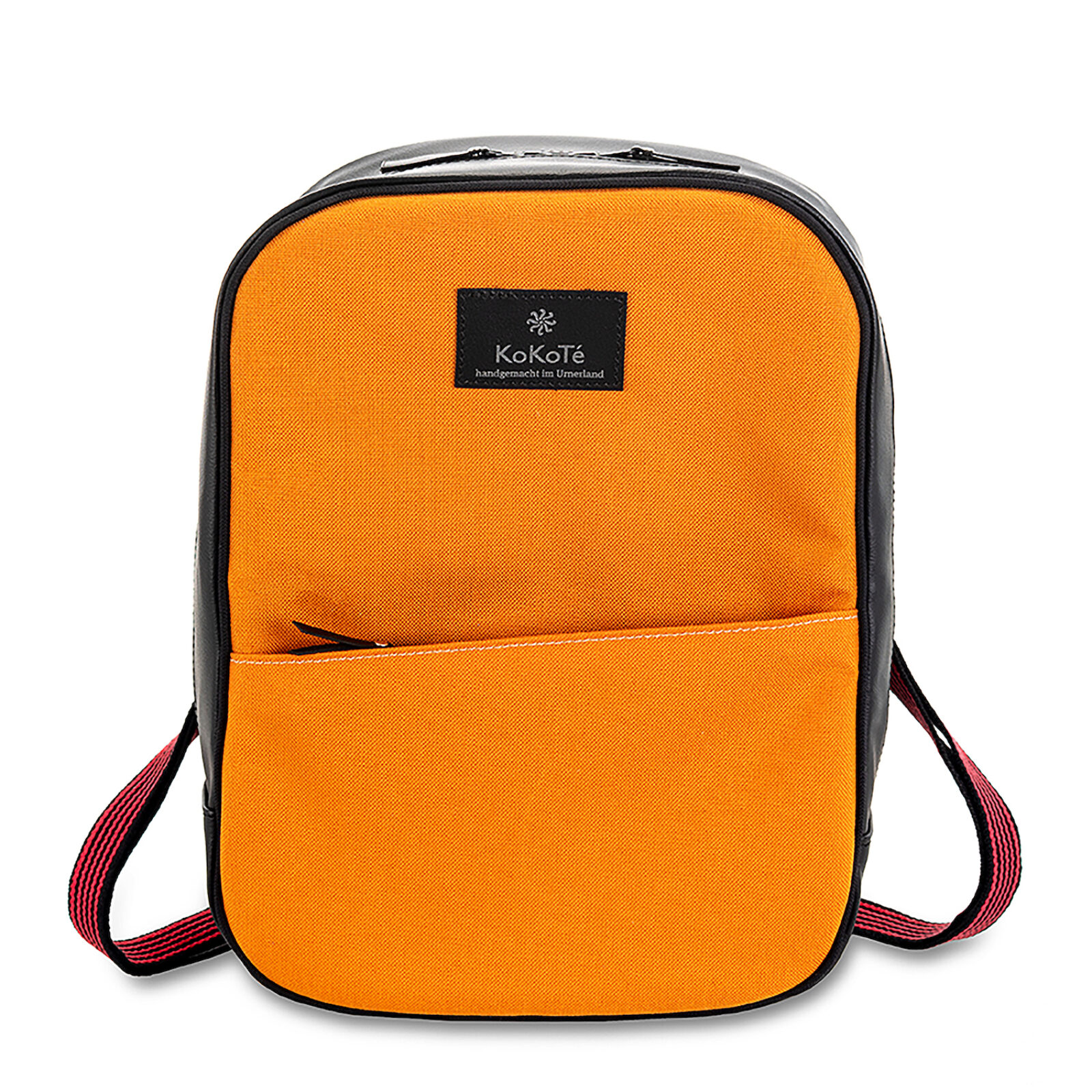 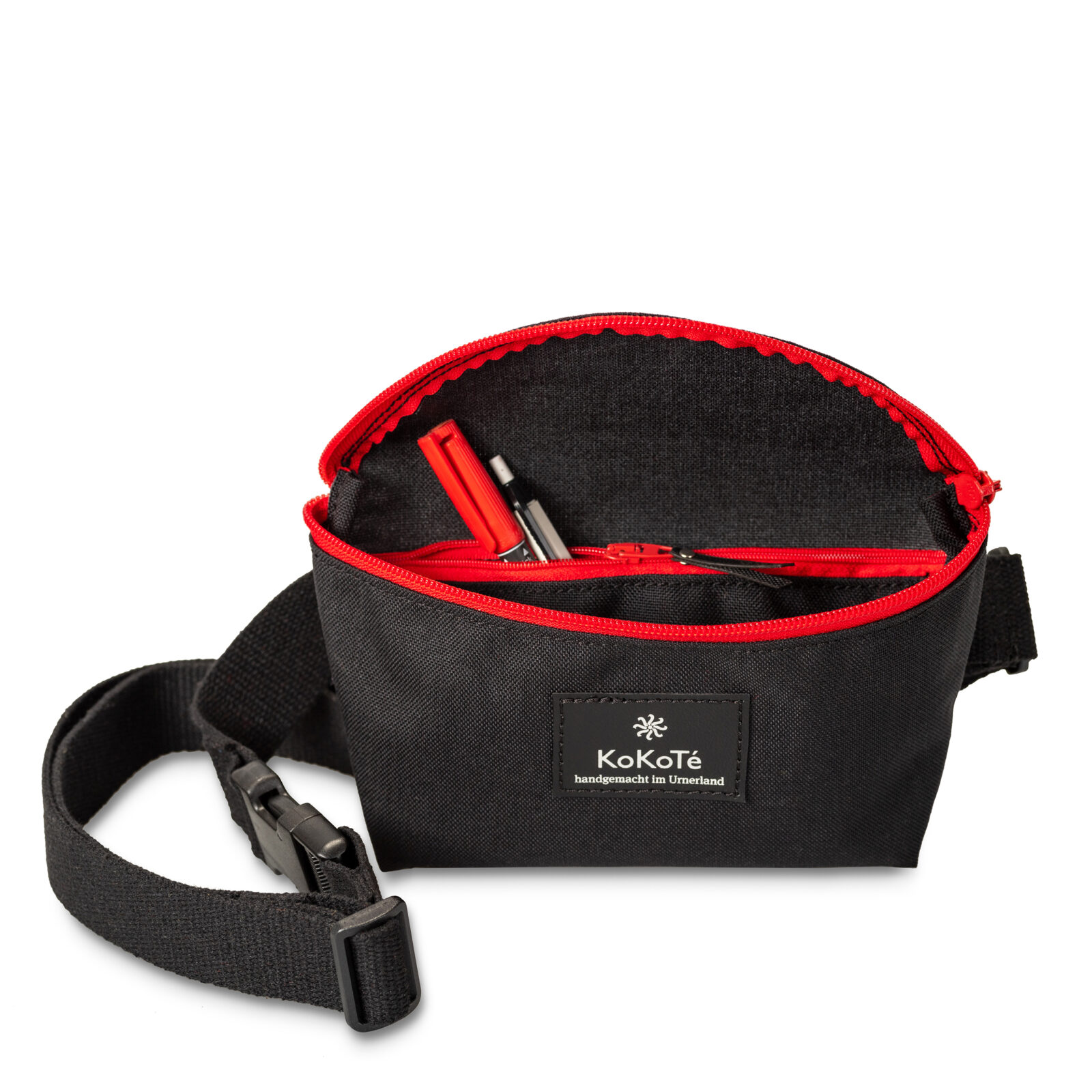 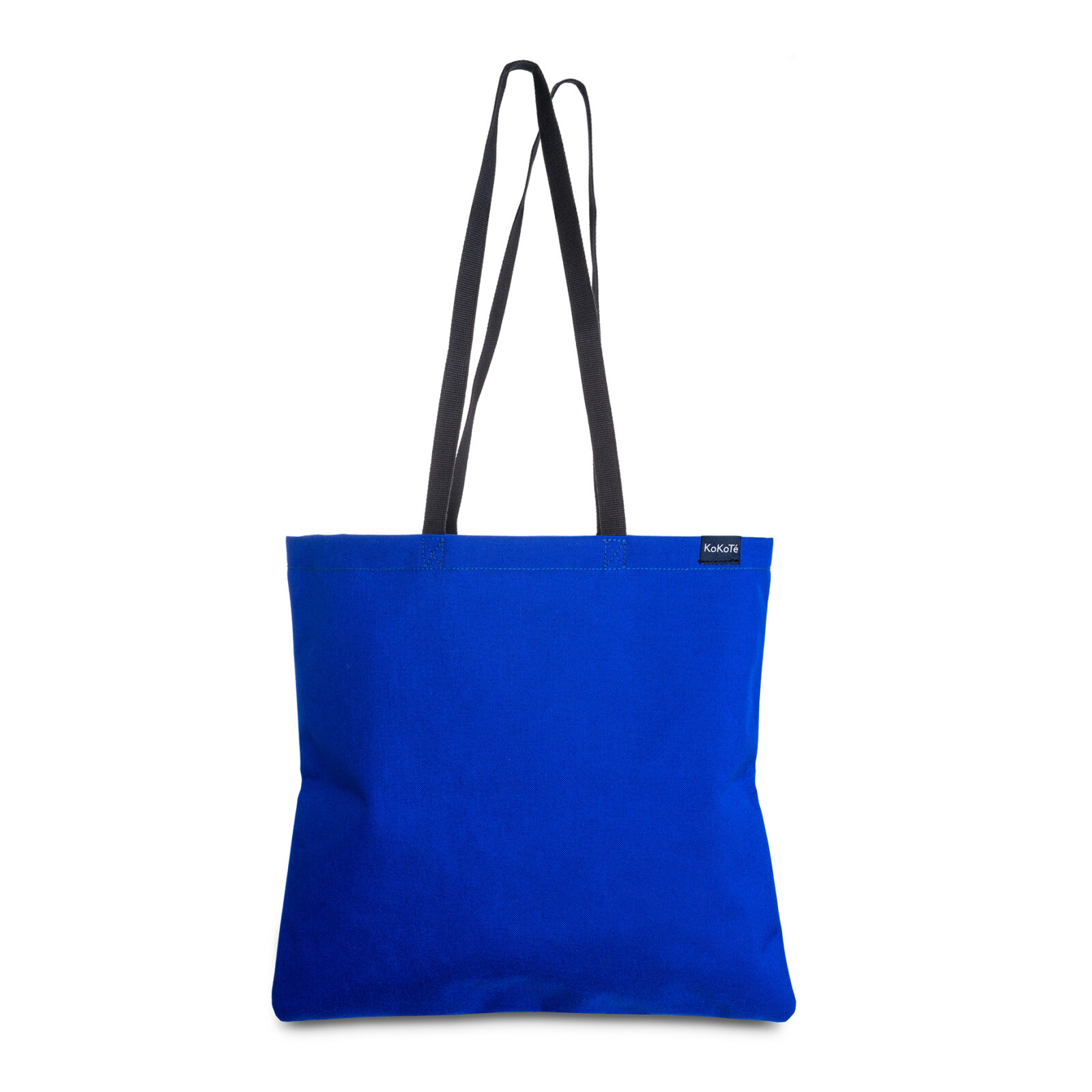 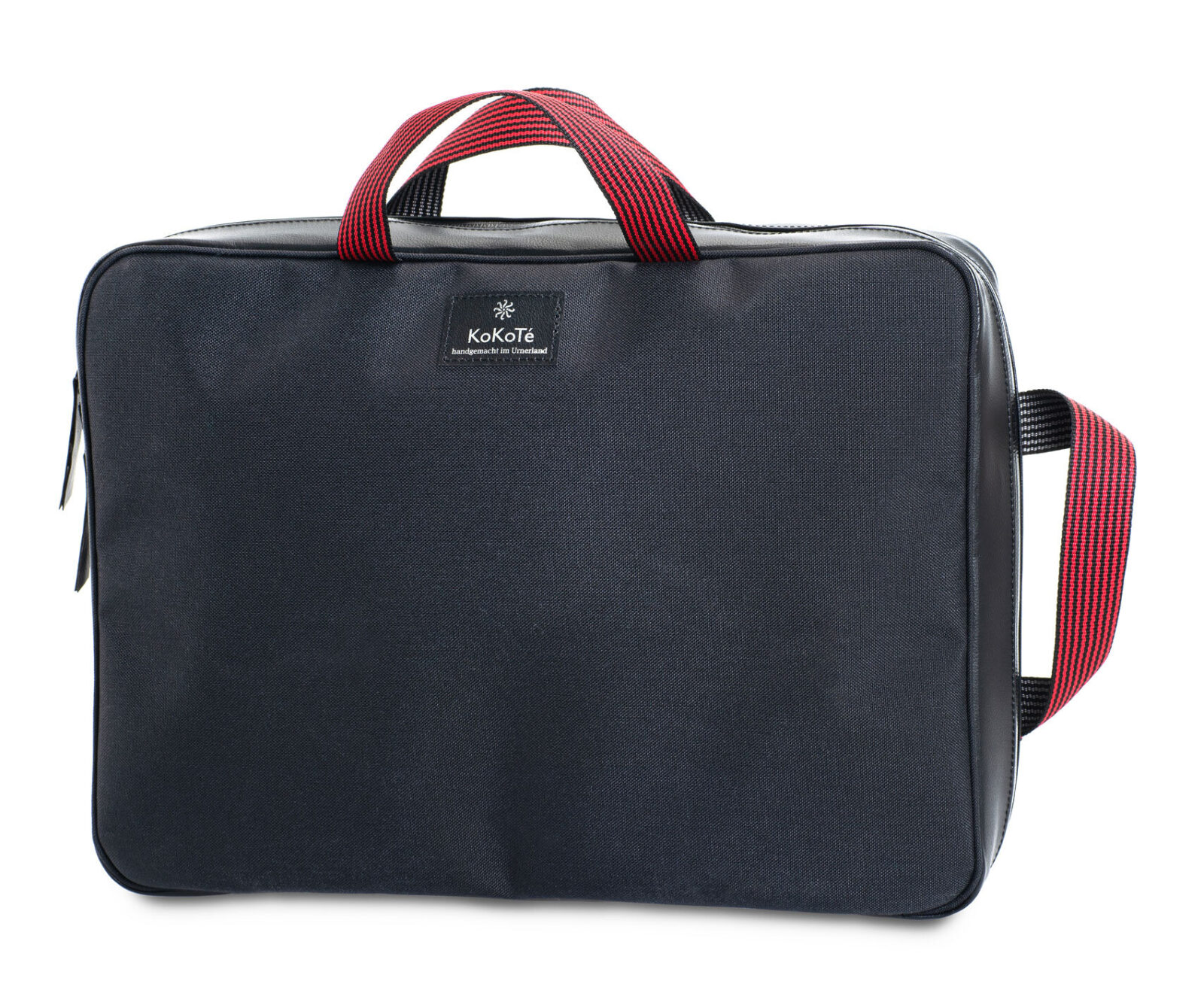 Business Bag «Pändler»
Smart business bag for laptop, cables, pens, which can also be worn as a backpack
CHF 440.00 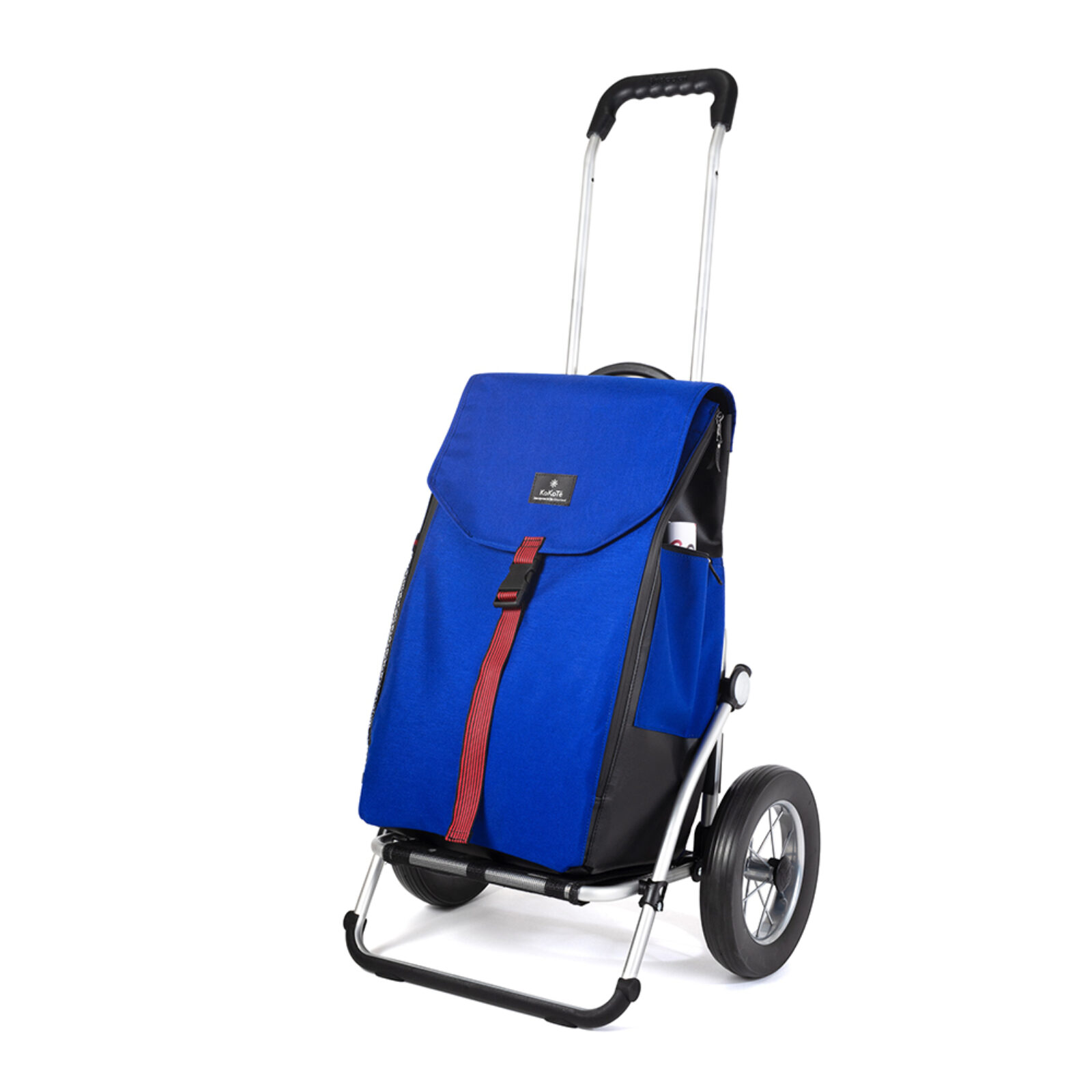 Shopping trolley «ZuZi»
The light-footed companion when you are climate-conscious on foot.
CHF 440.00

Backpack «2Täger»
Shapely backpack with plenty of space inside and convincing design with its harmonious shape.
CHF 290.00 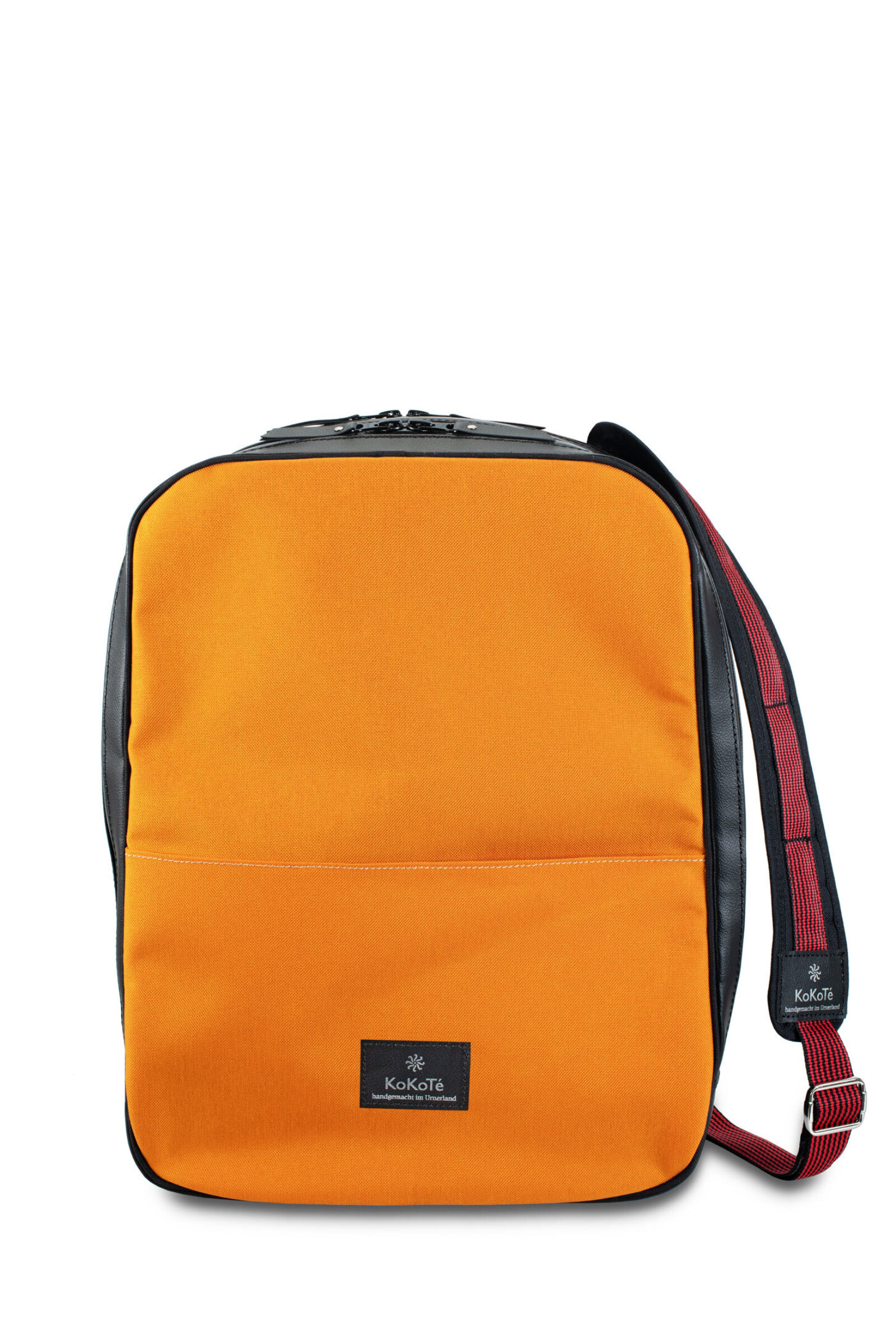 Business Backpack «Viadi»
Durable business backpack for on the road. It offers space for everything that needs to be there in everyday work.
CHF 490.00 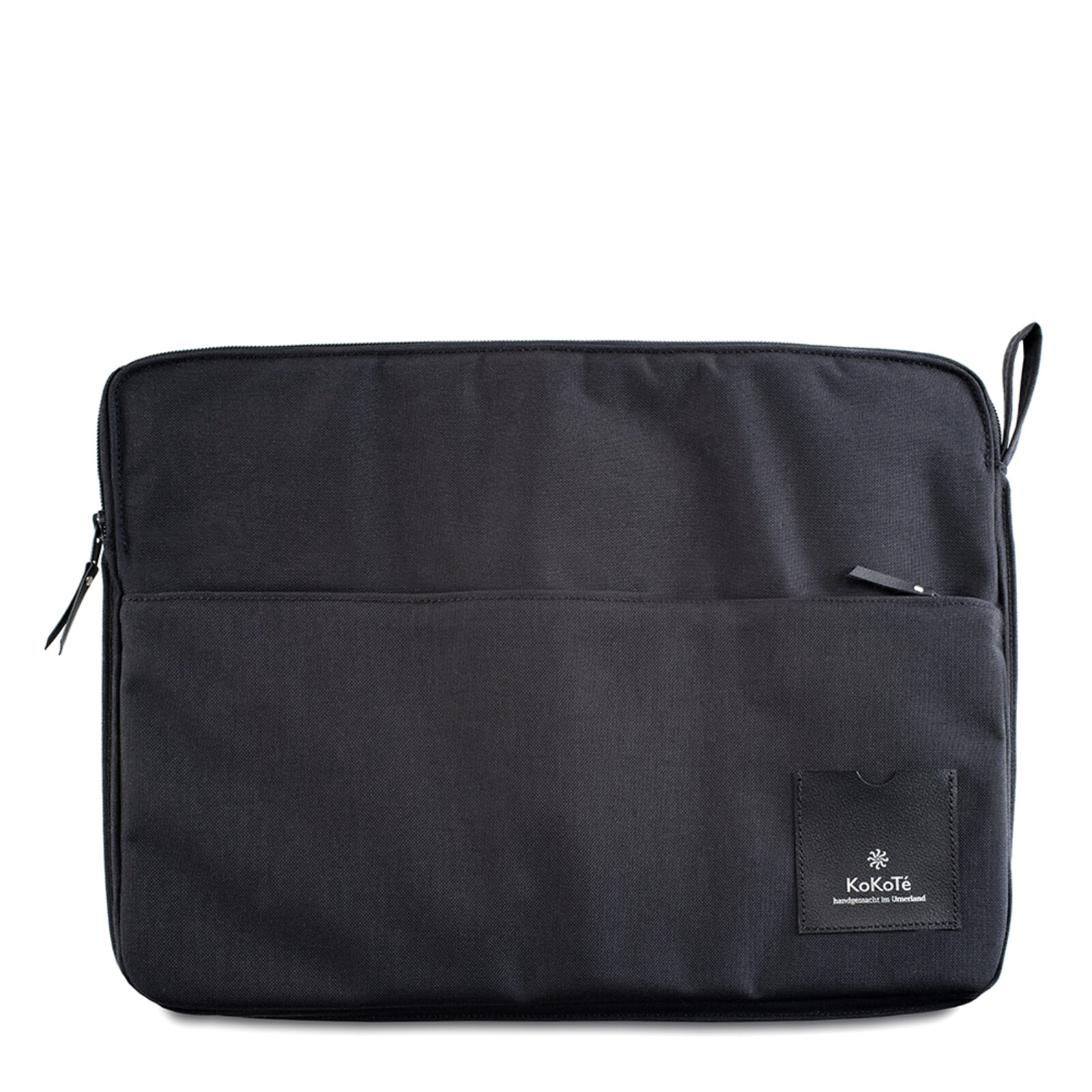 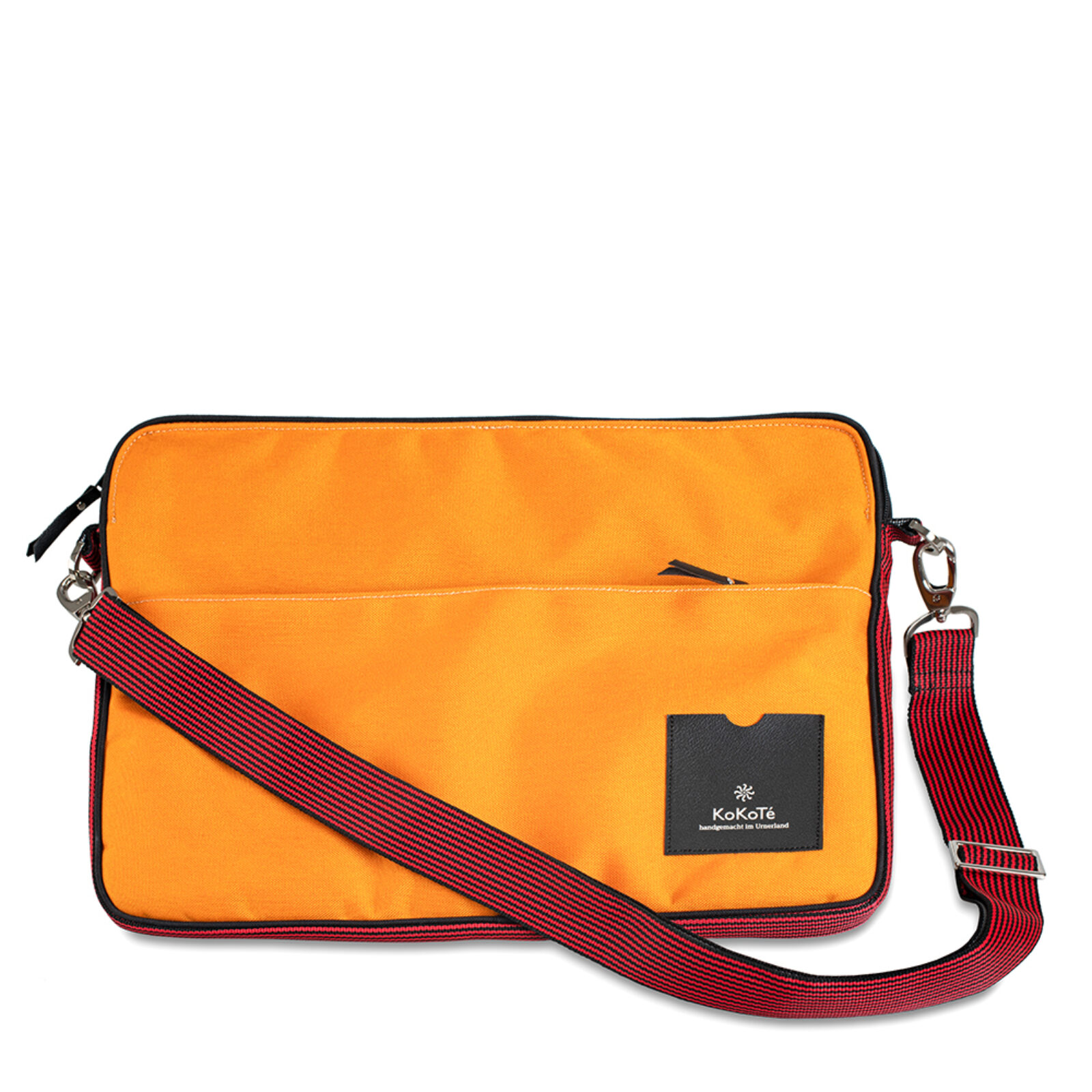 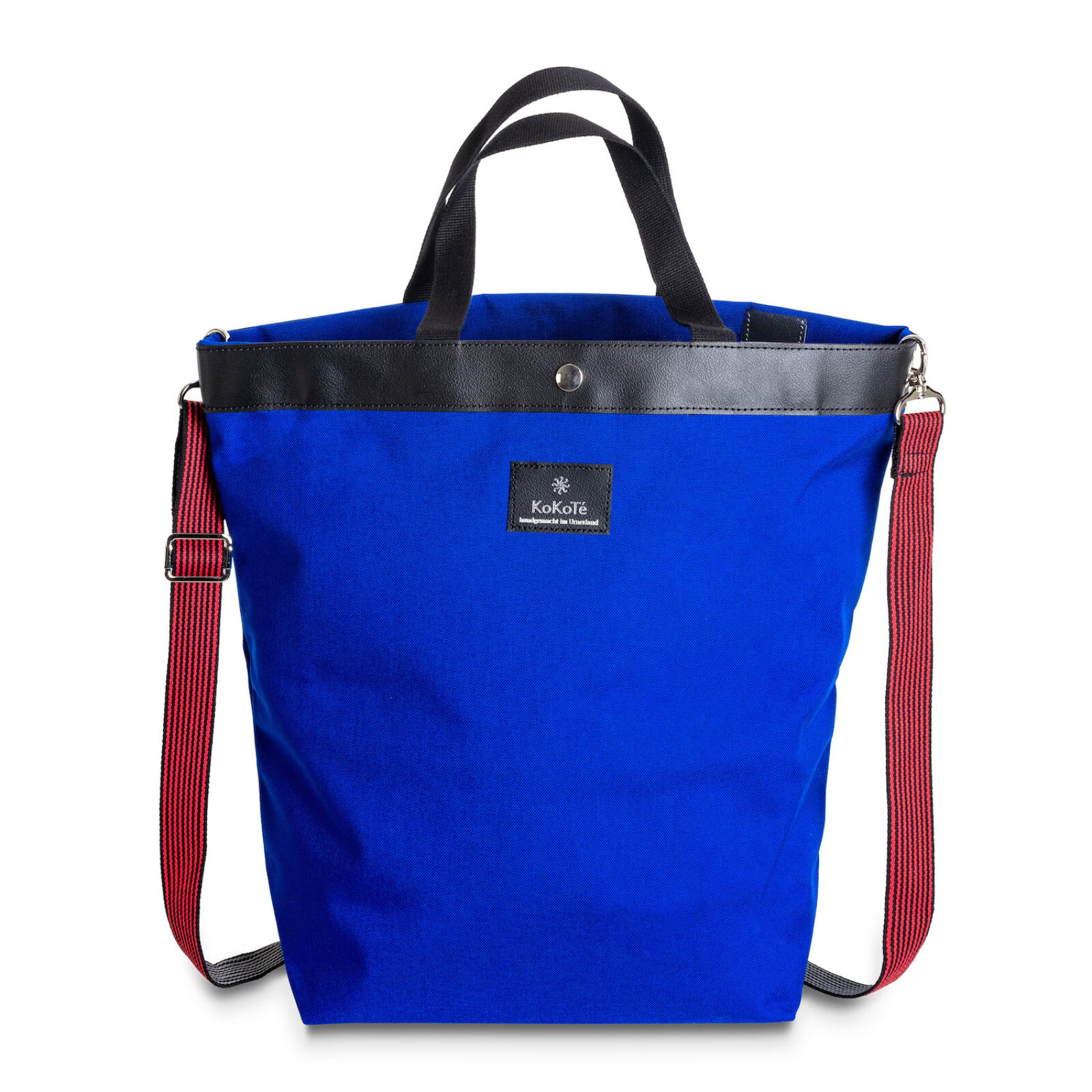 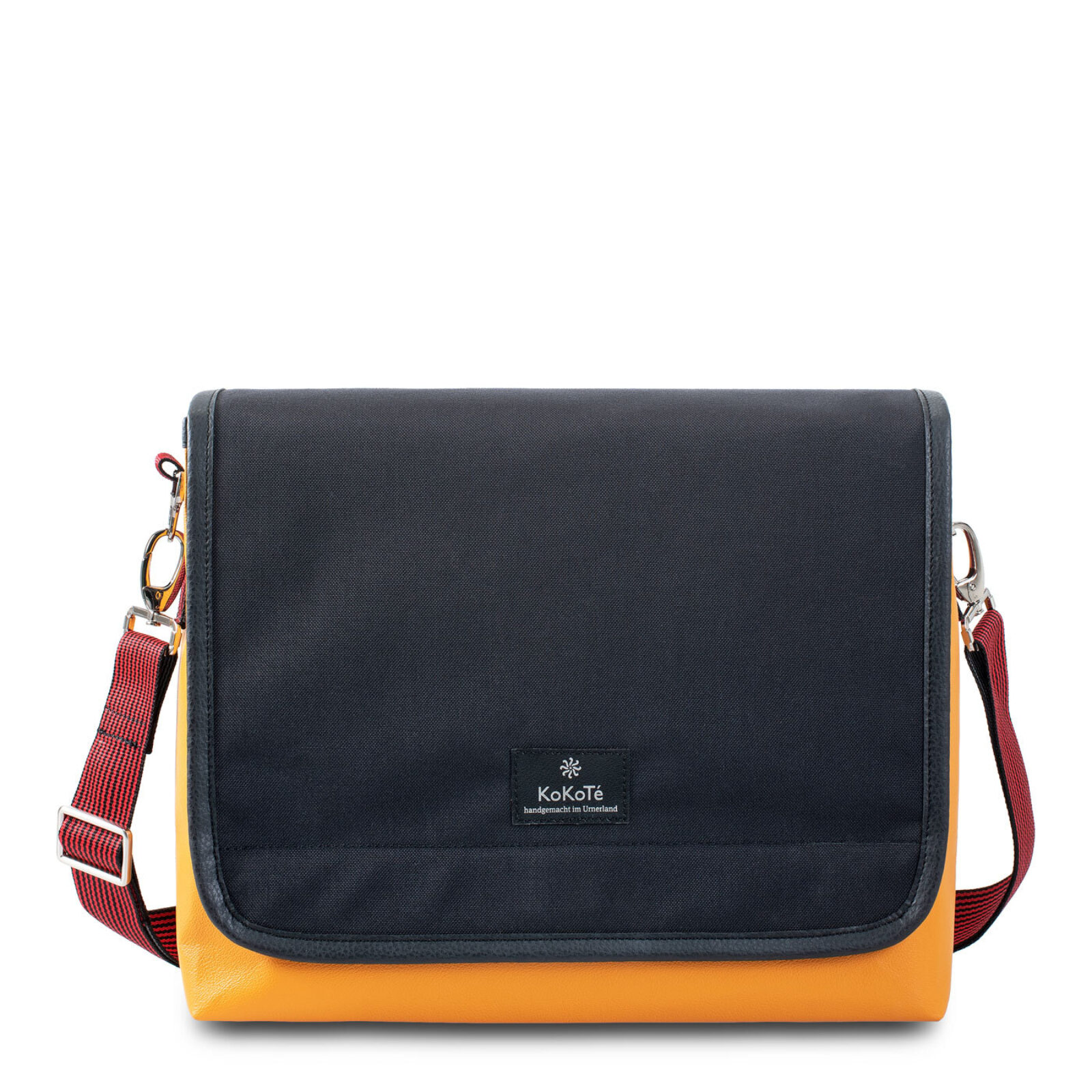 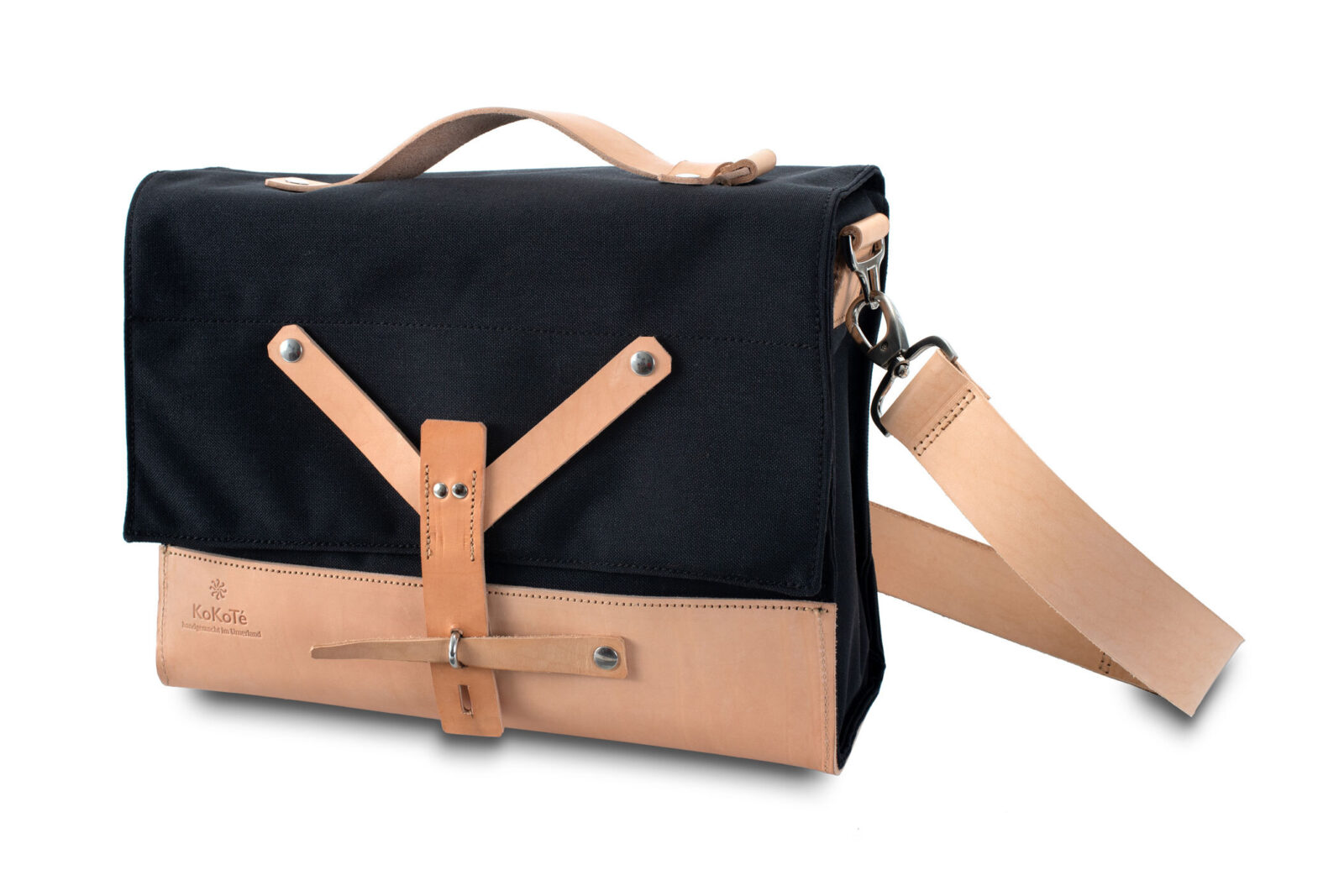 Shoulder bag "Kurir"
Reduction to the essentials and pure nature. Combination of Econyl and calfskin.
CHF 340.00 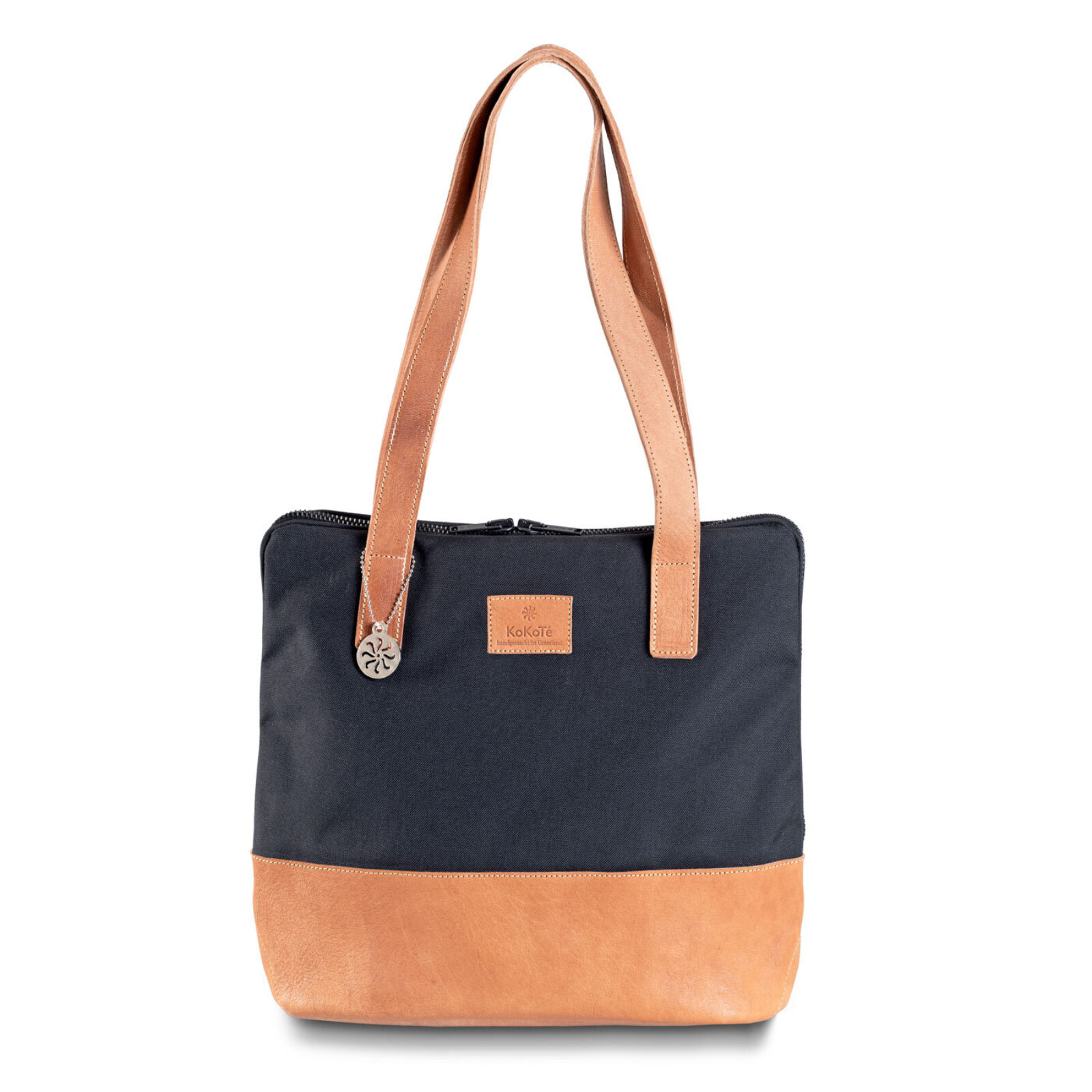 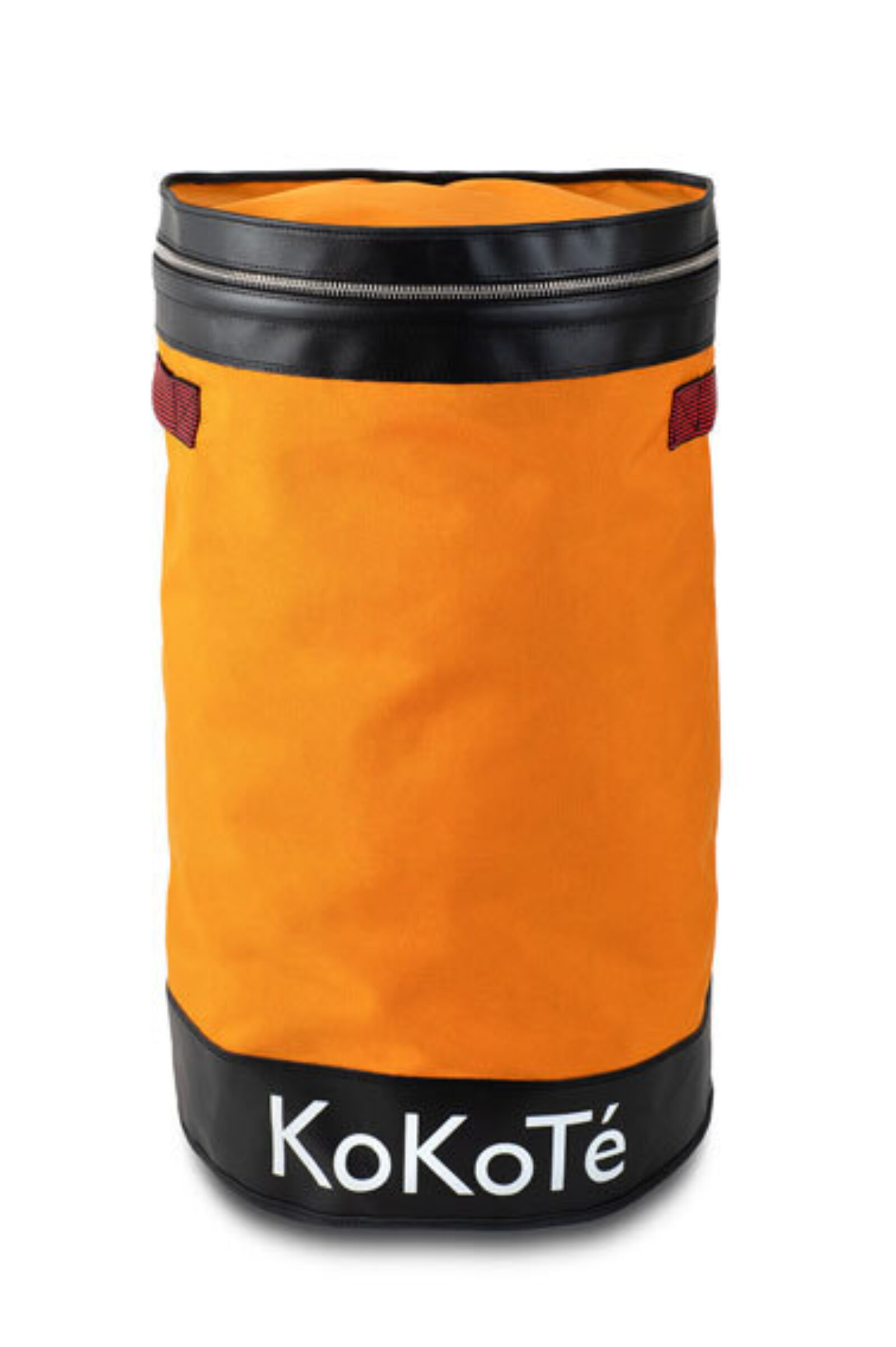 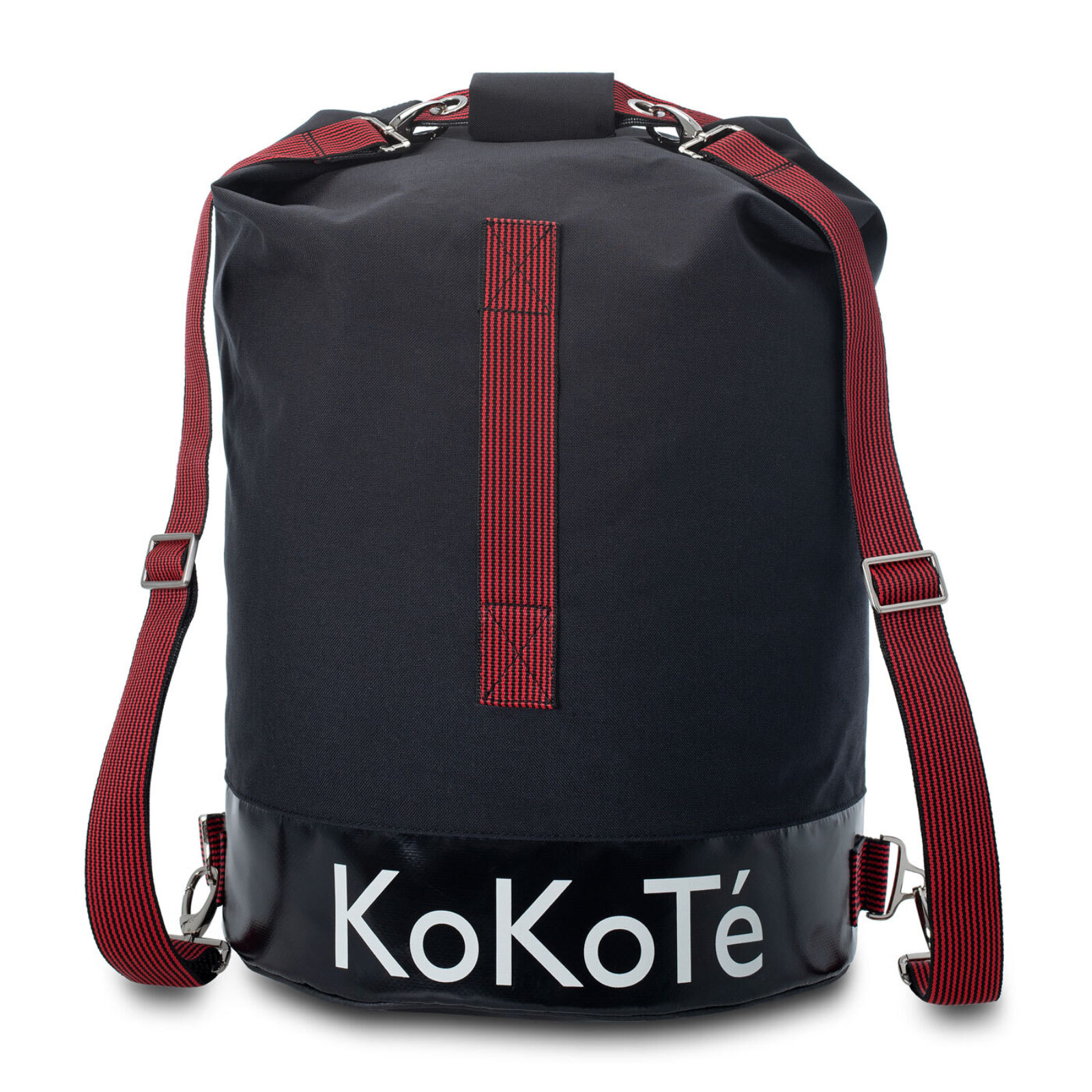 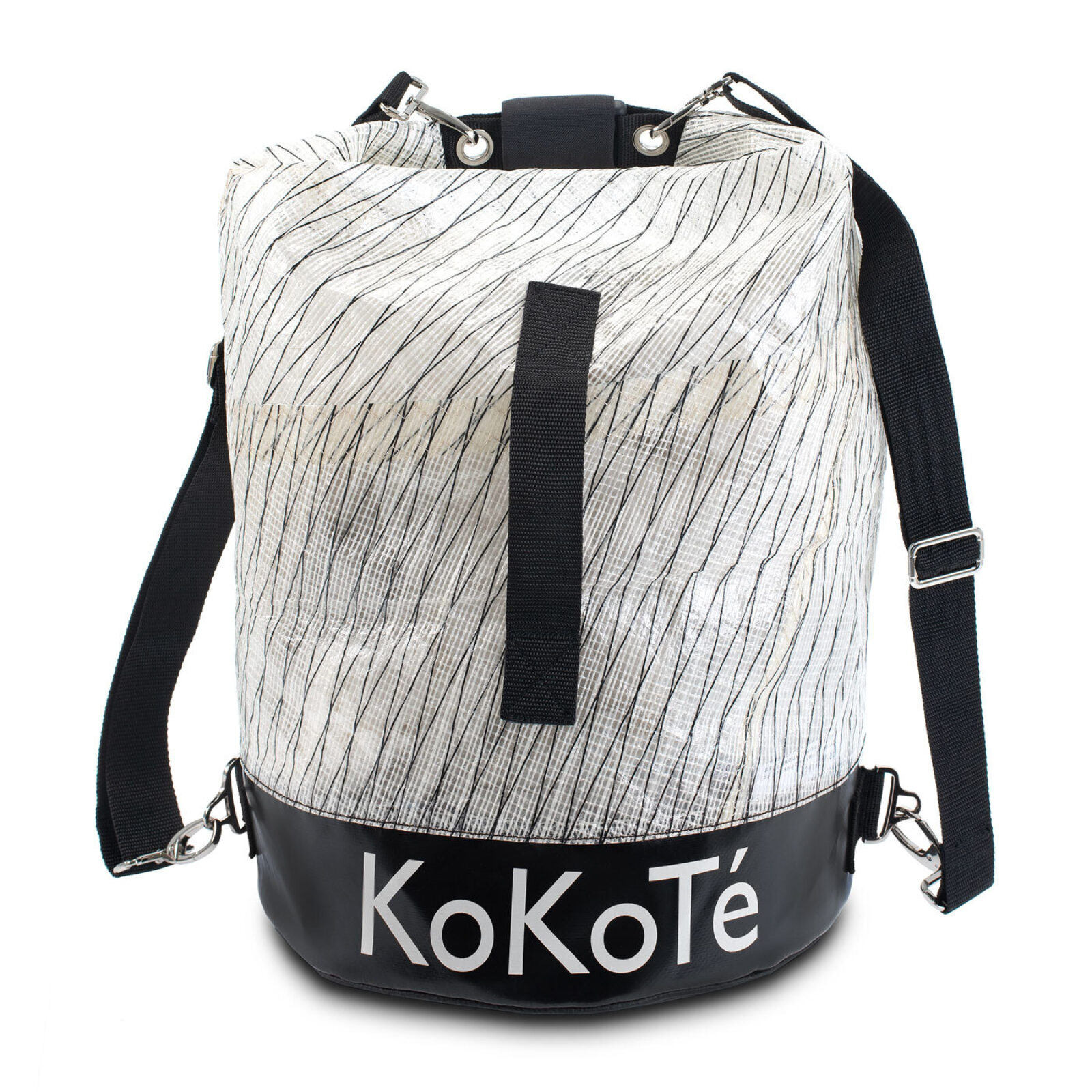 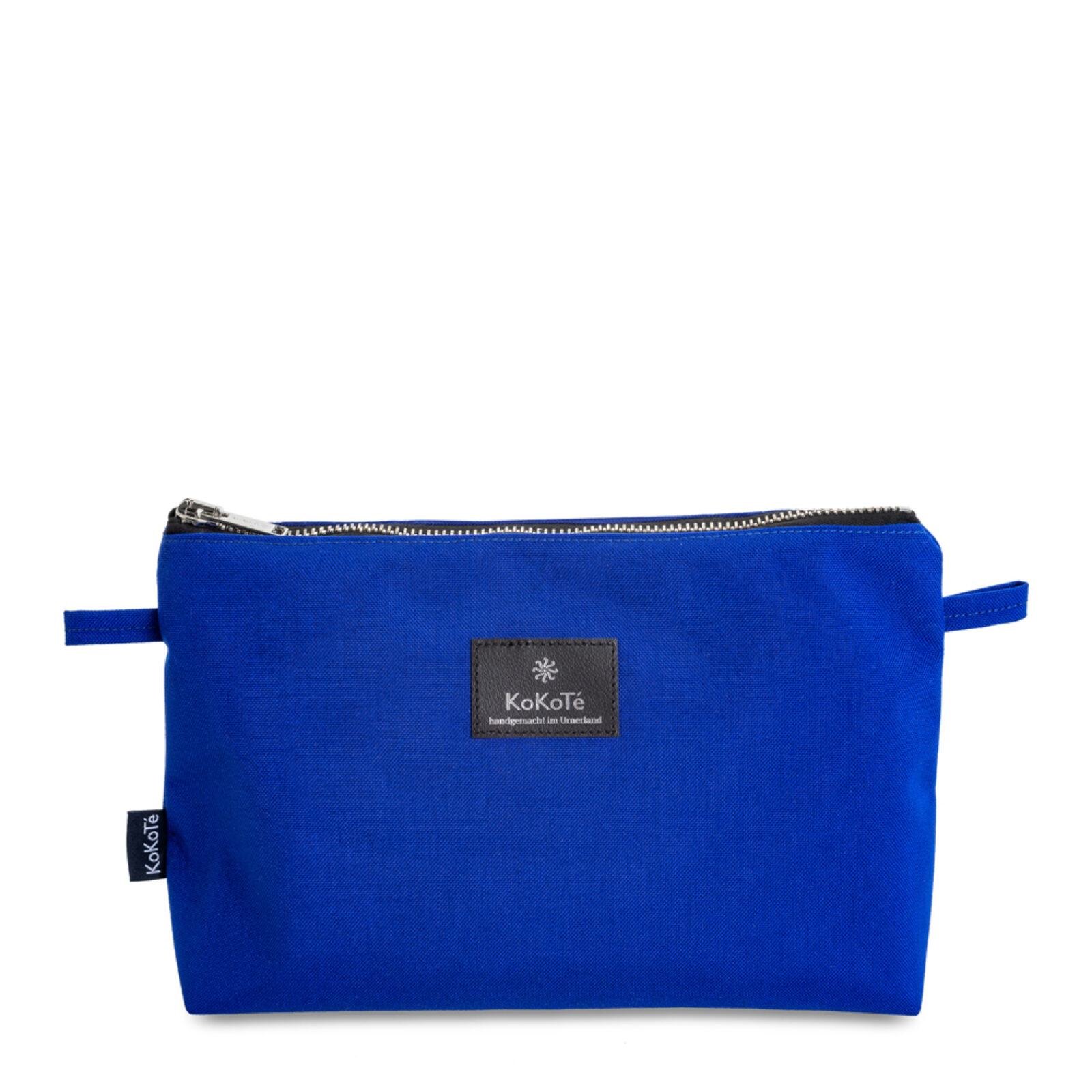 Toilet Bag / Necessaire «Nessi»
The "Nessi", the indispensable travel partner for on the road.
CHF 23.00 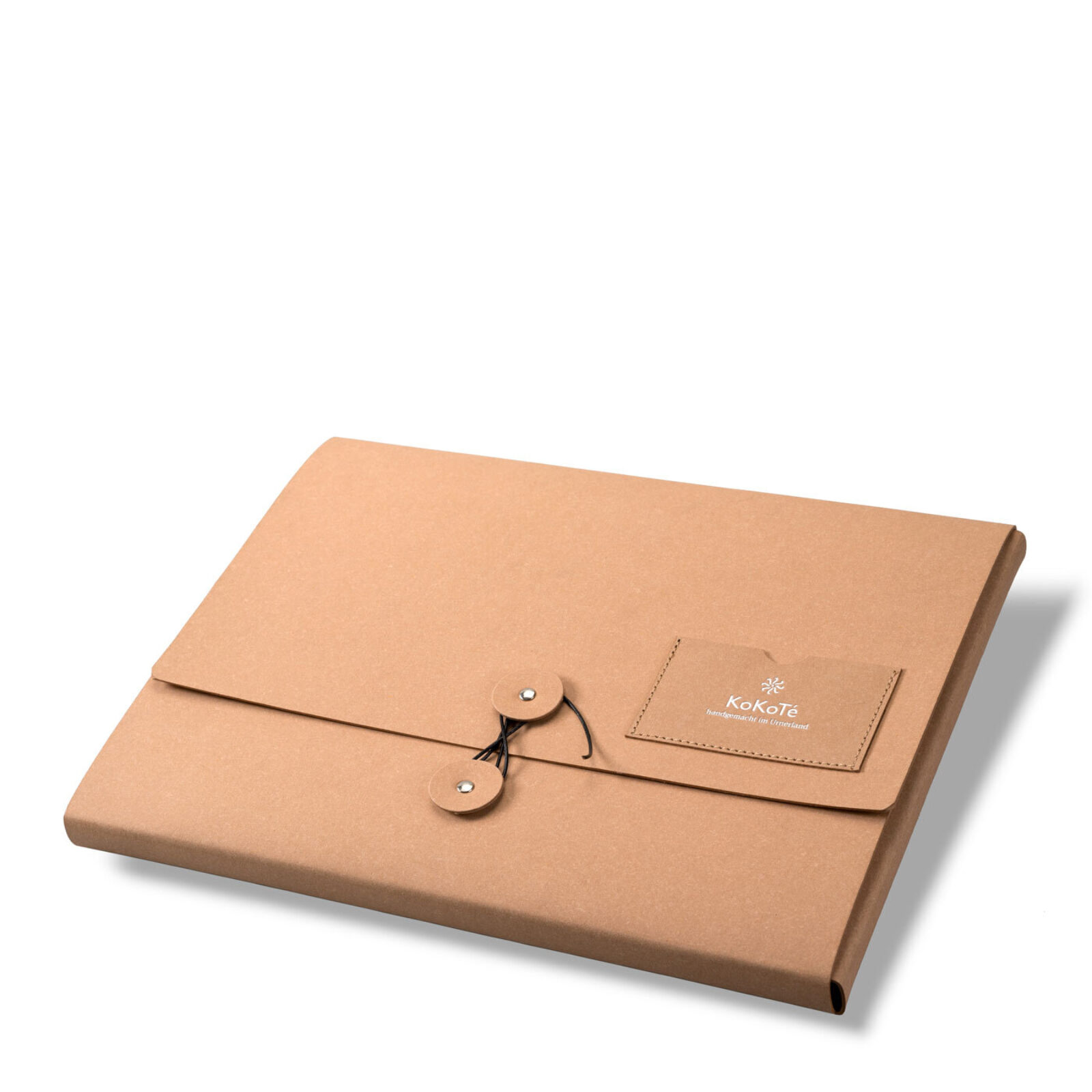 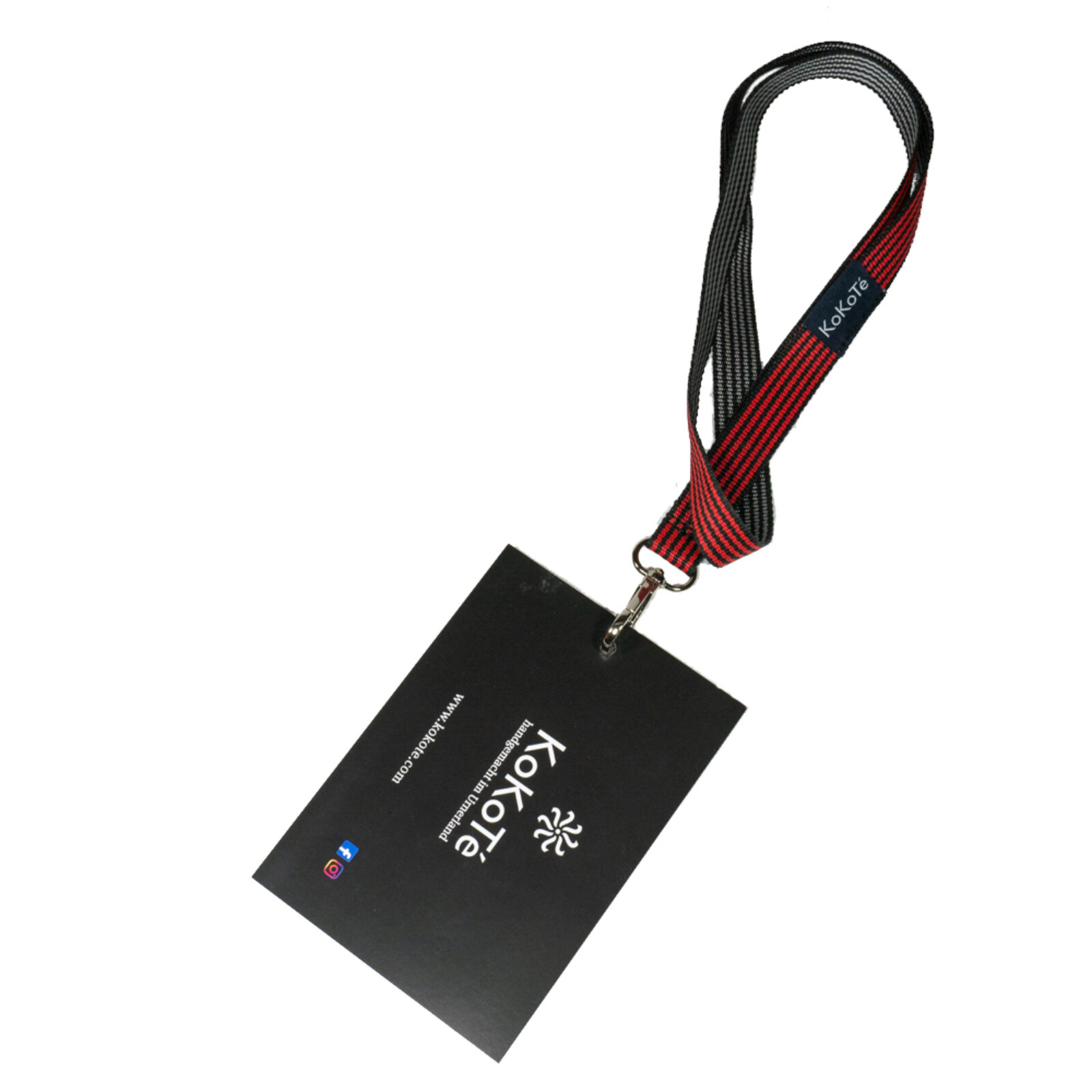 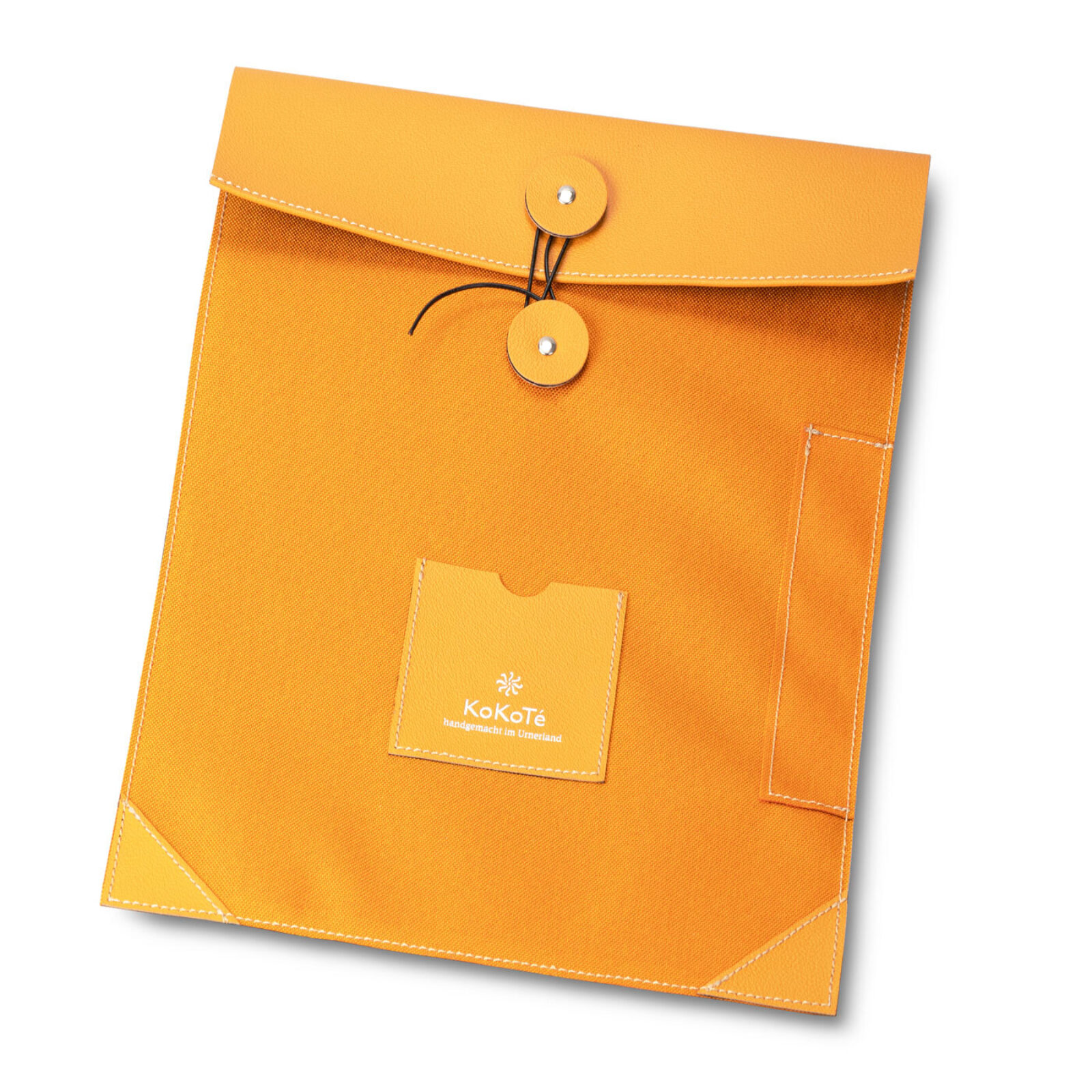 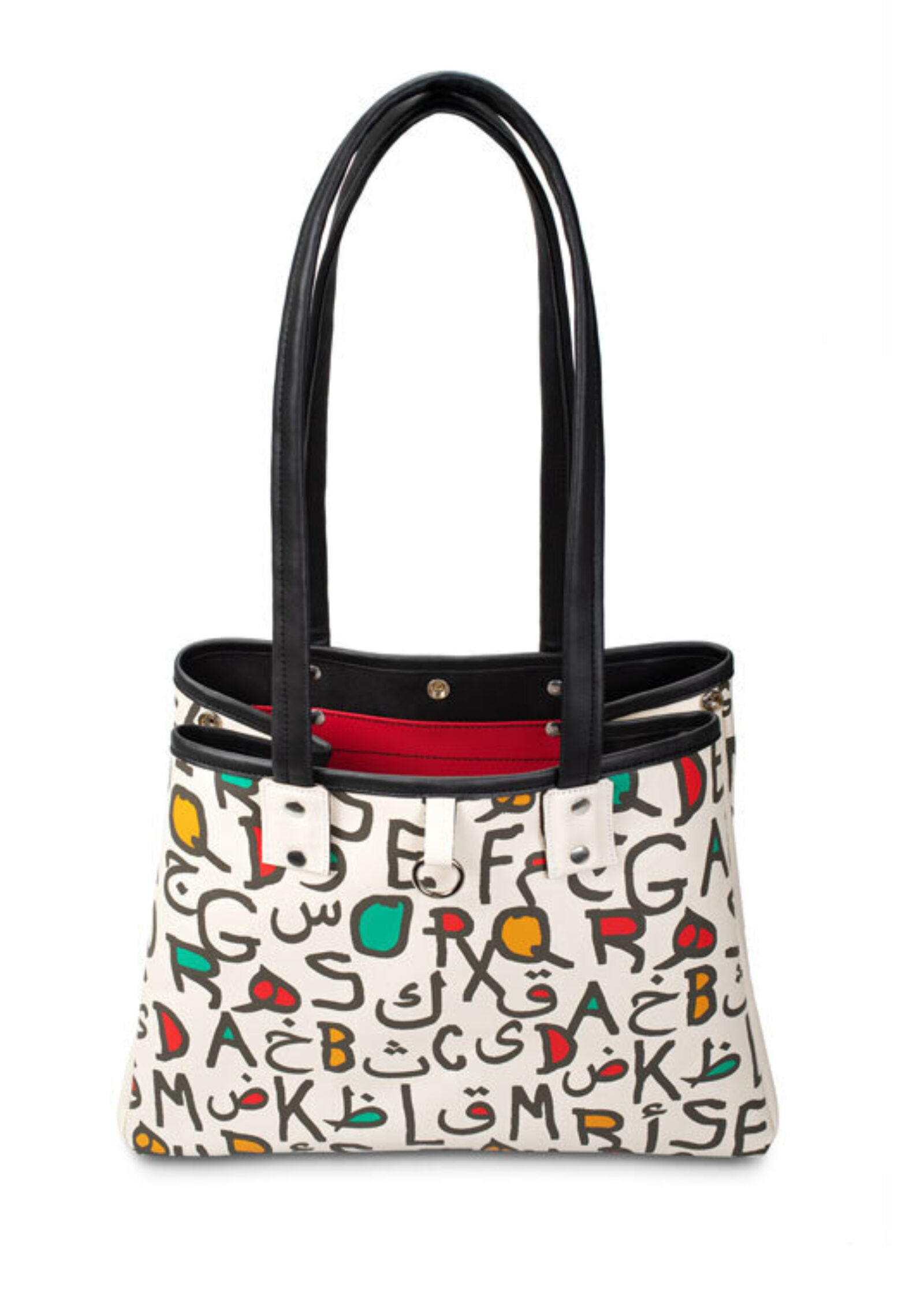 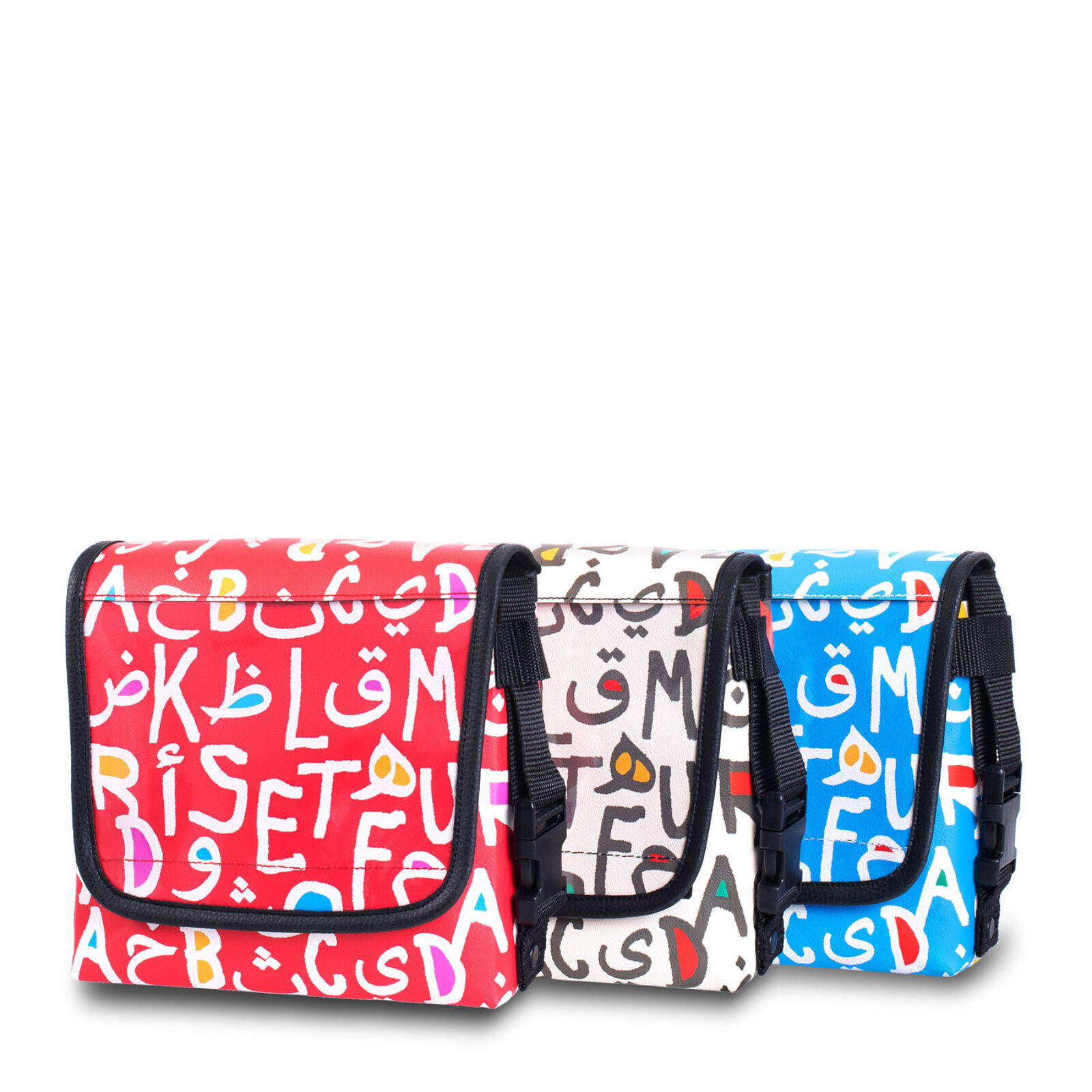